Treatment of bronchial and respiratory diseases of all

Up to 80% of all diseases accounts for respiratory diseases. Most of them, of course, constitute a banal ARI and sore throat, but in the late twentieth and early twenty-first century, doctors noted a sharp jump of serious diseases such as bronchial asthma, chronic obstructive pulmonary disease and various types of pneumonia. In many ways, this situation is associated with reduced immunity inhabitants of the planet, especially the citizens.

This leads to increased sensitivity of the respiratory system to pathogenic factors and promotes development of inflammatory diseases. Not be discounted and the deterioration of the ecological environment, which today is replete with the allergic factors. Inadequate and untimely treatment of bronchial tubes and lungs leads to the development of chronic diseases, which require a serious and long-term therapy.

How to avoid respiratory diseases

Bronchopulmonary system has serious protection mechanisms, whose task is to man a warning about the early pathological changes in the body. Besides, sneezing and coughing was removed from the airway mucus, dust and foreign bodies. However, such protection, and certainly not enough to produce significant treatment bronchus and lung, care should be taken about their health preventively. A good preventive measure is regular walks in the fresh air, or at least room ventilation.

It should also give up smoking and alcohol abuse. Tobacco smoke damages the tissue of the bronchi and lungs and often provokes cancers of the respiratory system. Excessive consumption of alcohol suppresses the immune system and the body becomes vulnerable to attack by micro-organisms and viruses that cause infectious diseases. For the prevention of bronchopulmonary diseases is very useful to engage in breathing exercises and practice nasal breathing. 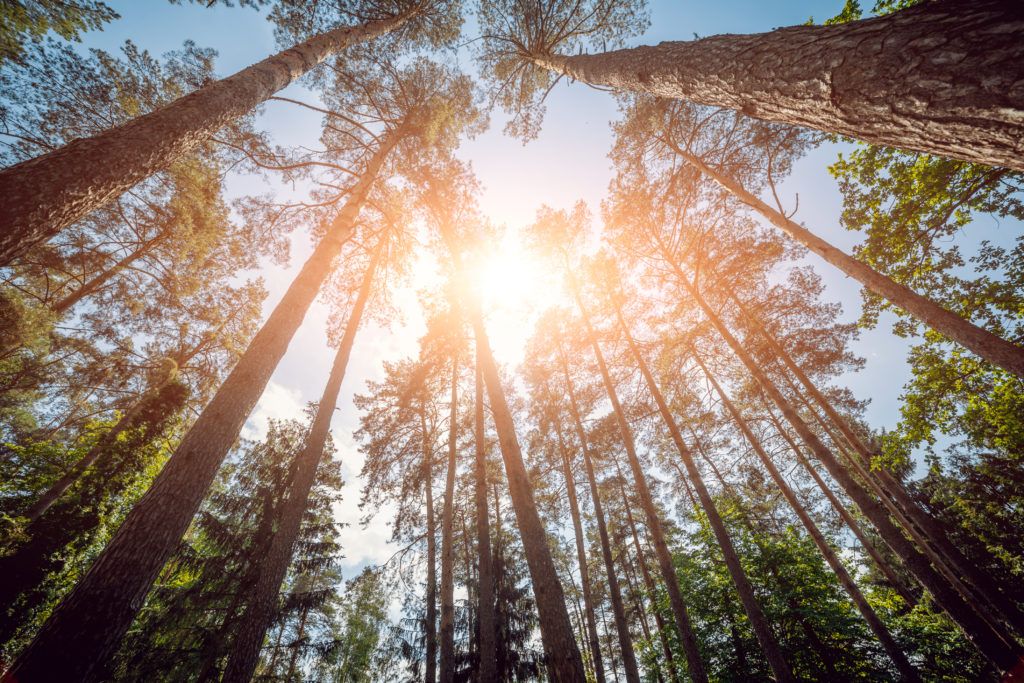 Treatment of bronchial tubes and lungs in sanatoria and health resorts

Spa treatment is shown to people who have chronic respiratory diseases, with acute remitting process, and if the disease is in remission. The main factors are the resort balneotherapy, climatotherapy, mud and physiotherapy, is especially useful when in a health facility has a combination of both.

It is this complex is represented in the sanatorium “Podillya”, where the beautiful forest-steppe climate combined with the healing radon springs. The resort is located in a forest dominated by coniferous trees. They identify specific volatile substances, volatile, possessing anti-inflammatory, desensitizing and antiseptic. The latter is very important for people suffering from chronic infectious diseases bronchopulmonary system. 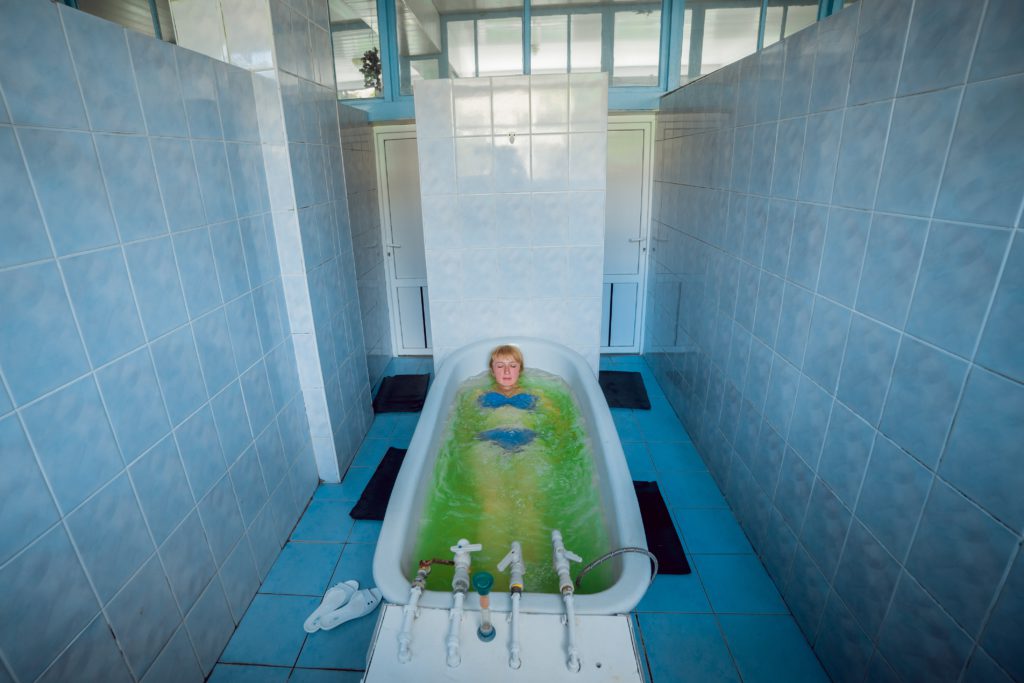 No less effective treatment of the bronchi and lungs produce radon baths. They are especially useful for patients with allergic variant of bronchial asthma. Radon increases the blood levels of absolute and relative number of T-lymphocytes, reducing the number of eosinophils, which increases the immunocompetent body. Radon baths and inhalation are also appointed by the presence of inflammation of the respiratory torpid, as they have a pronounced anti-inflammatory effect.